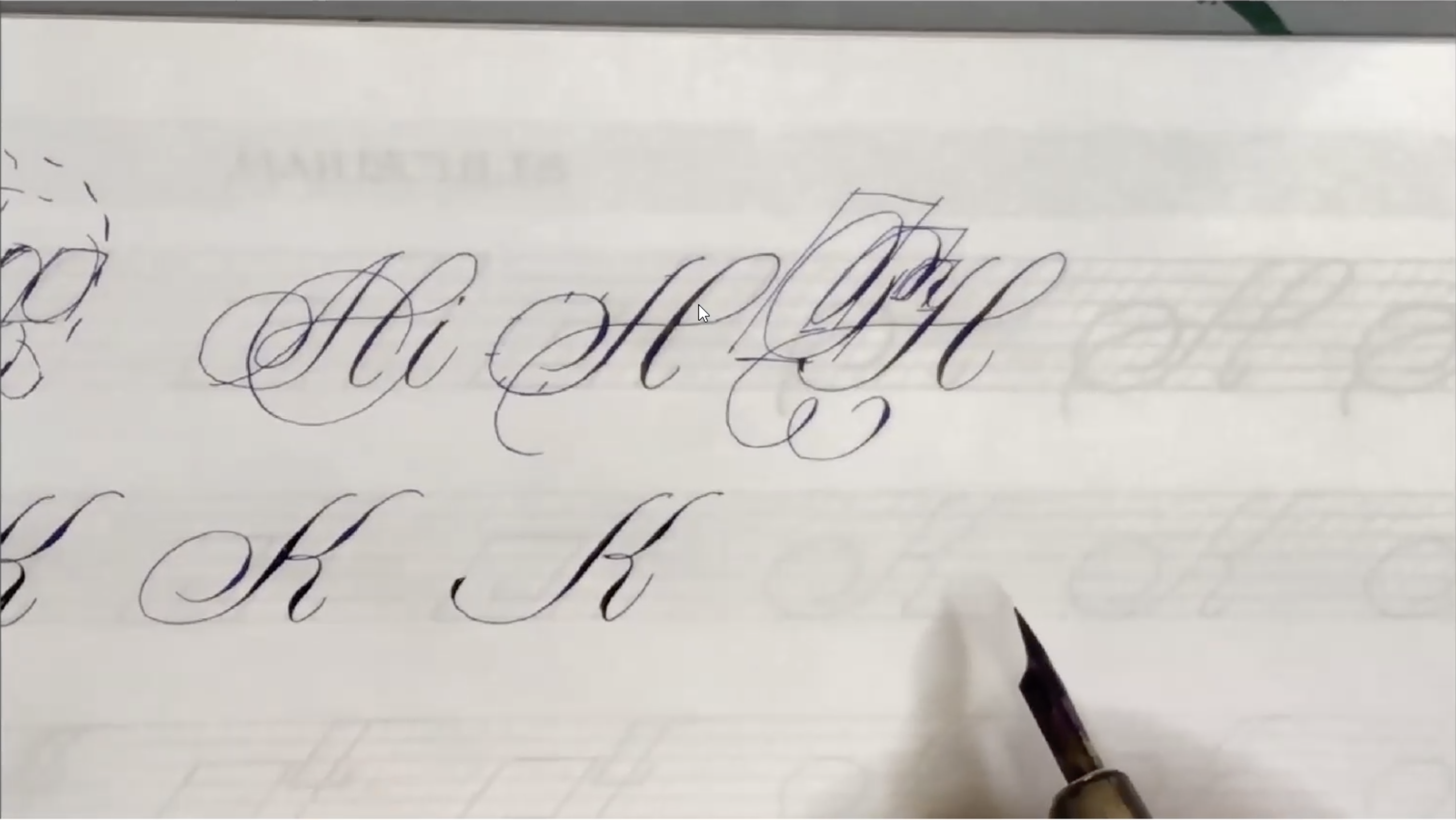 Copperplate Script is a confusing term if you have no history to back it up or to put it into context. I make some deliberate distinctions in what happened at the beginning of the English Roundhand period, 1600’s, and what happened with the proliferation of pointed flexible metal nibs in the 1850’s. That, coupled with a mountain of emails about issues people were having with the script, made me decided to standardise the script, by applying geometry to it and thus I came up with my 4Fold Symmetry.

My script is NOT an historical hand, it is a geometric construct bound by straight lines, but it is this framework, essentially writing by numbers, which makes this approach so easy and accessible. At no point will you be guessing about the shapes of the letters nor where the curve of a line should be. In my 4Fold Symmetry, I have also worked out the heights, angle and widths of all the letters. It may seem a little mechanical at first but once you are up and writing the experience of the letters becomes more human and joyful.

The course is mainly centred around pencil use, as the understanding of the monoline is critical to form a true understating of the letters. We will start off with soft pencils and treat them like nibs thus building both tool control and accuracy of shape. Nib work will come after the pencil work and you will be surprised at the increase in the speed of learning as you will now only be concentrating on tool control and not the learning of the letters as well.

This course is aimed at anyone at any level who is keen to delve deeper into sharper, more accurate letters. I will also touch on 17th, 18th and 19th century English Roundhand as that completely changes the perception of the more contemporary copperplate script.

I look forward to welcoming you on this spiritual path to the craft. 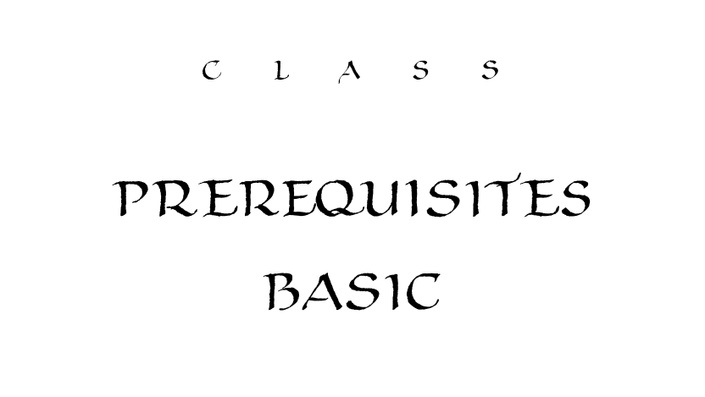 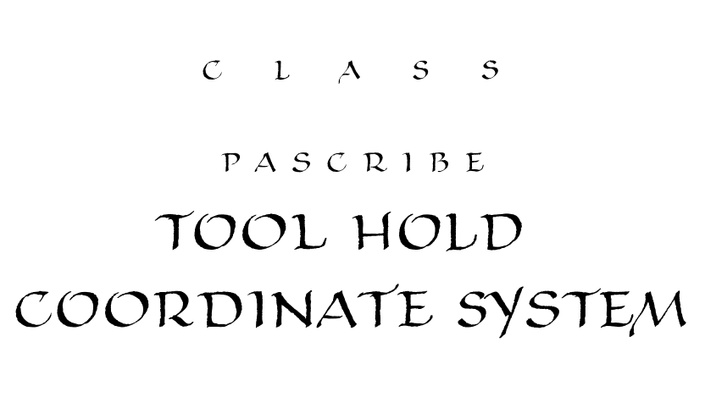 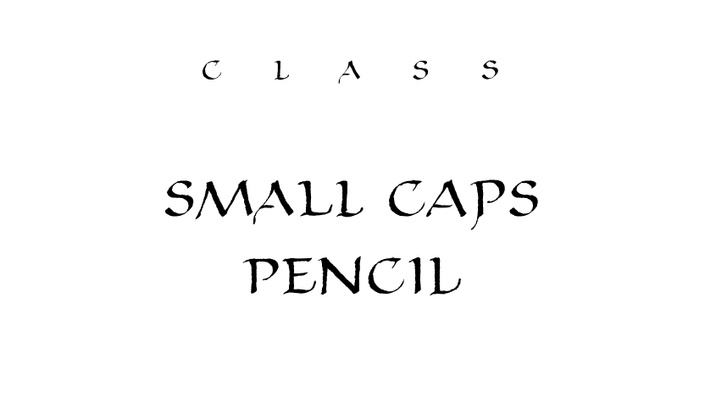 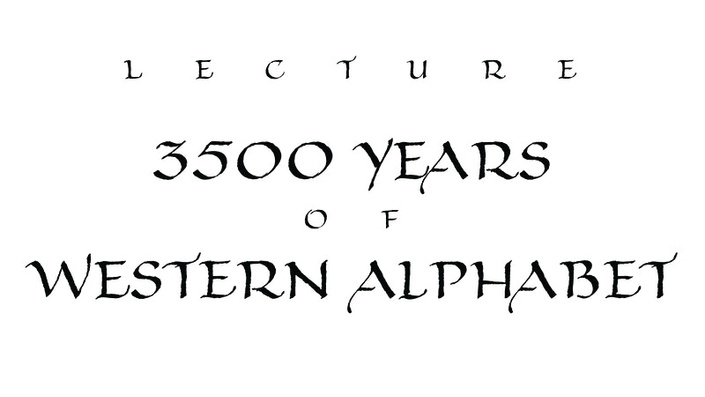 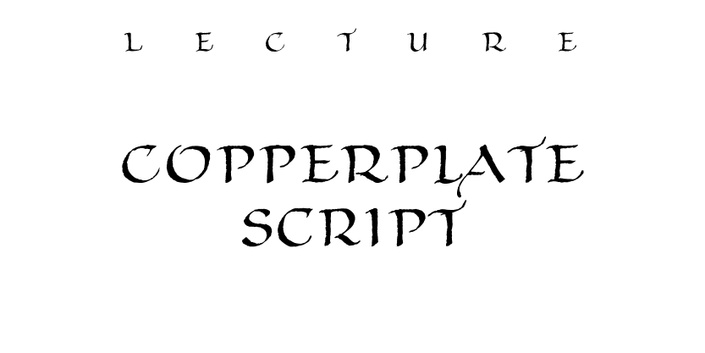 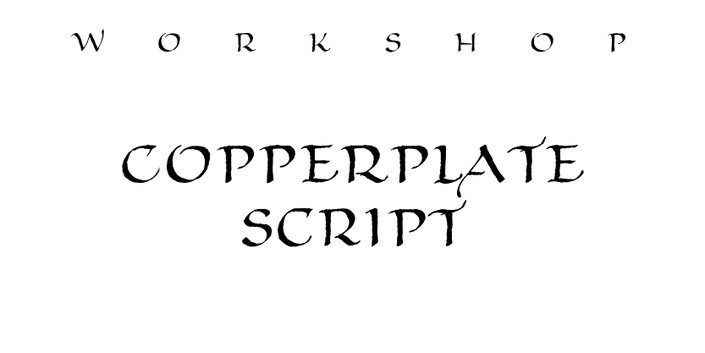 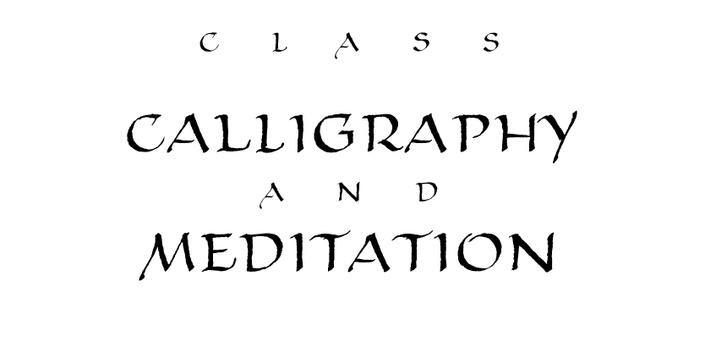 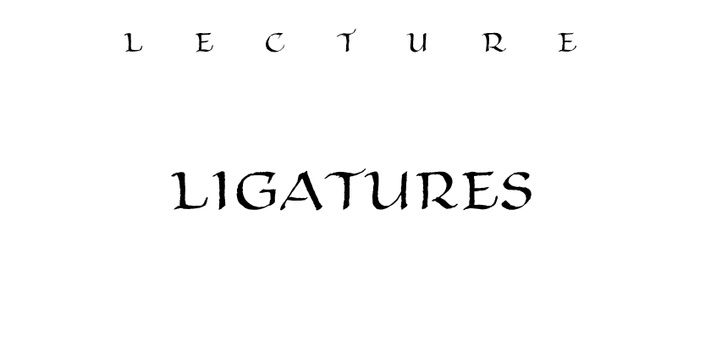 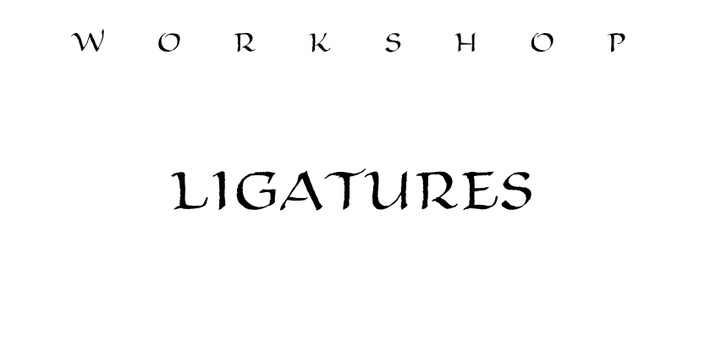